MYRTILL & THE SWINGISTIQUE
This award-winning multi-lingual Hungarian born Singer, Myrtill Micheller in 1995 majored in French fulling a childhood dream, as indeed she did in 1999 when getting her second degree in Jazz from LFZE as a Jazz Vocalist. 2006, Myrtill & her guitarist Tibor Pinter entered the Voice & Guitar duet competition finishing in the top 8 followed by the release “Same As You”. 2006, also saw Myrtill become the vocalist on the popular RTL Klub Dance TV Show. 2007, sees “Same As You”, nominated for the best Jazz Album Of The Year Award at the Fonogram Awards. 2012, saw the introduction of Micheller latest project “Swinquistique”, with songs selected in French & English arranged in a gipsy swing jazz style. The gang take the show to Gronau, Germany where its received too great acclaim!. 2013, “Swinguistique receives Gold Album Award for Maximum Hungarian sales, along with the release of the next Swinguistique show of classic Hungarian hits.

PANKASTIC!
Pankastic! music band, the spice in the Hungarian pop music scene, has been achieving outstanding success ever since it was founded. Their first concert in Budapest Jazz Club, where they still play regularly, was sold out. The band has been working fruitfully with composer and songwriter Tamás Kálmán, who has written hit songs for several well-known Hungarian bands. They have named their original style DJANGO-POP, which combines the jazzy sounding of the “peace era”; with the uniqueness of modern pop and world music. The singer of the band is Panna Pálmai, who impresses the audience with her outstanding voice and cheery performance. The world-unique sound of the band is provided by the combination of French Manouce Swing, pop and jazz music.

HORVÁTH BALÁZS TRIO
Venue: Concerthall
Ferenc Snétberger's domestic and international renown and dedication to embracing the talents of people from poor backgrounds culminated in the creation of the Snétberger Music Talent Centre. Balázs Horváth is a student at the institution, carrying out his studies under the guidance of Péter Rozsnyói and Béla Szakcsi Lakatos Junior. Despite the fact that he is still only 17 years old, Horváth already appeared twice at the Művészetek Völgyében festival (Artists in the Valley), the MOM Cultural Centre and Müpa Budapest. 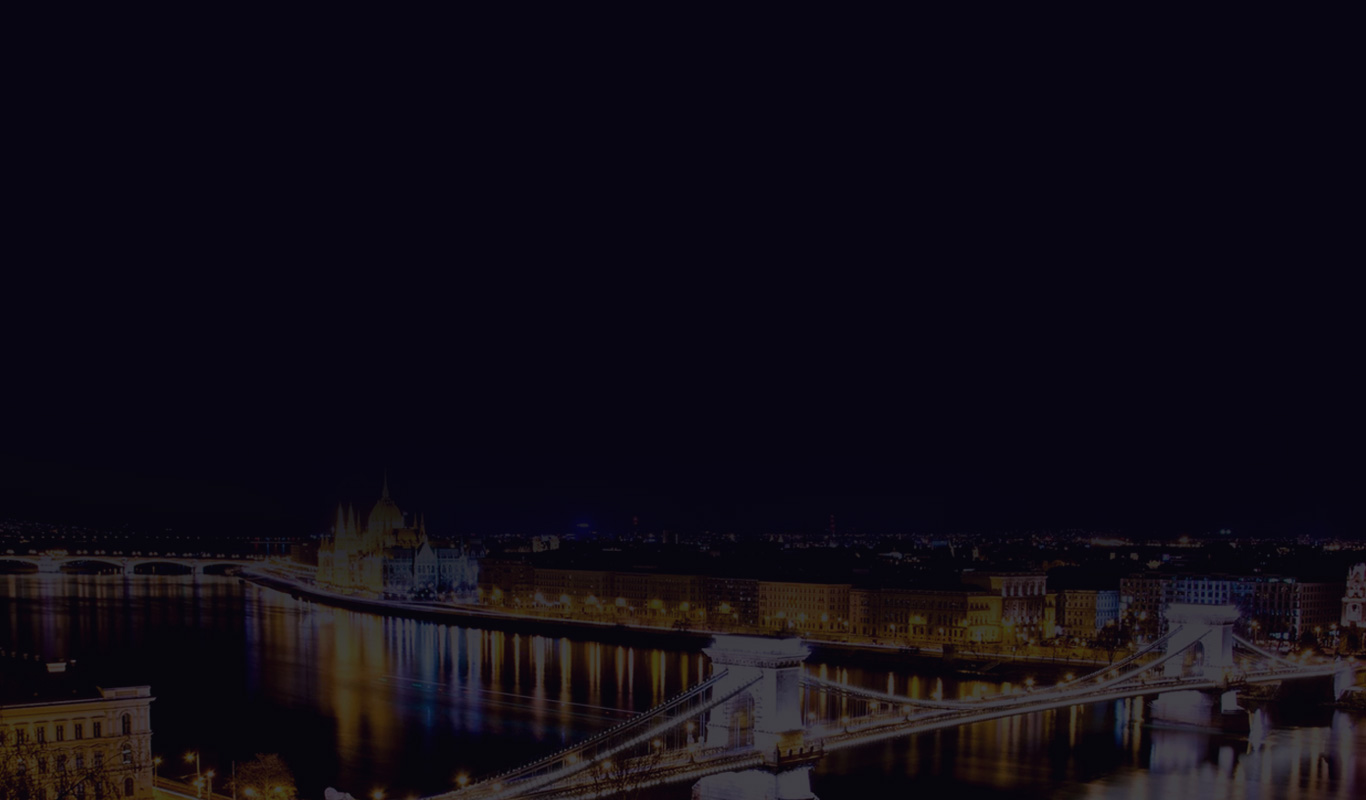 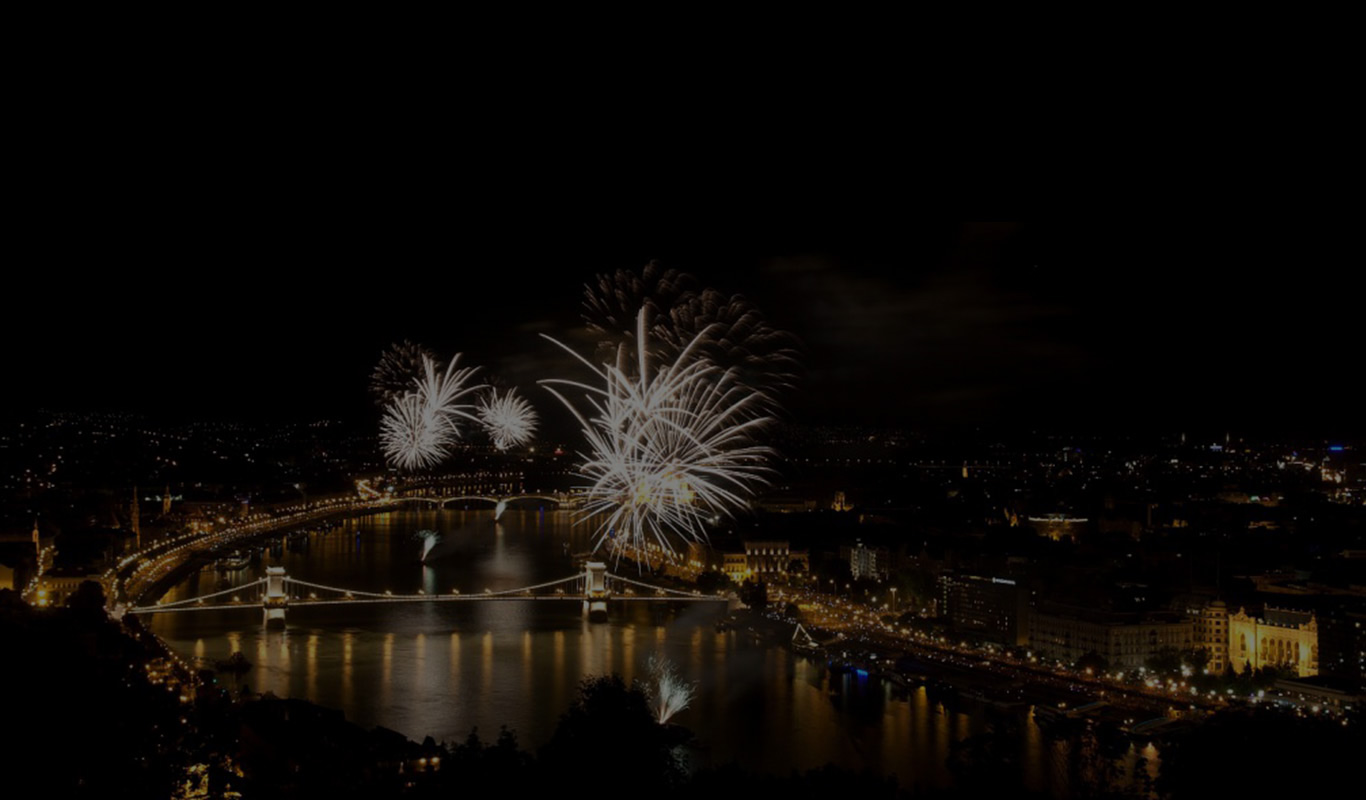 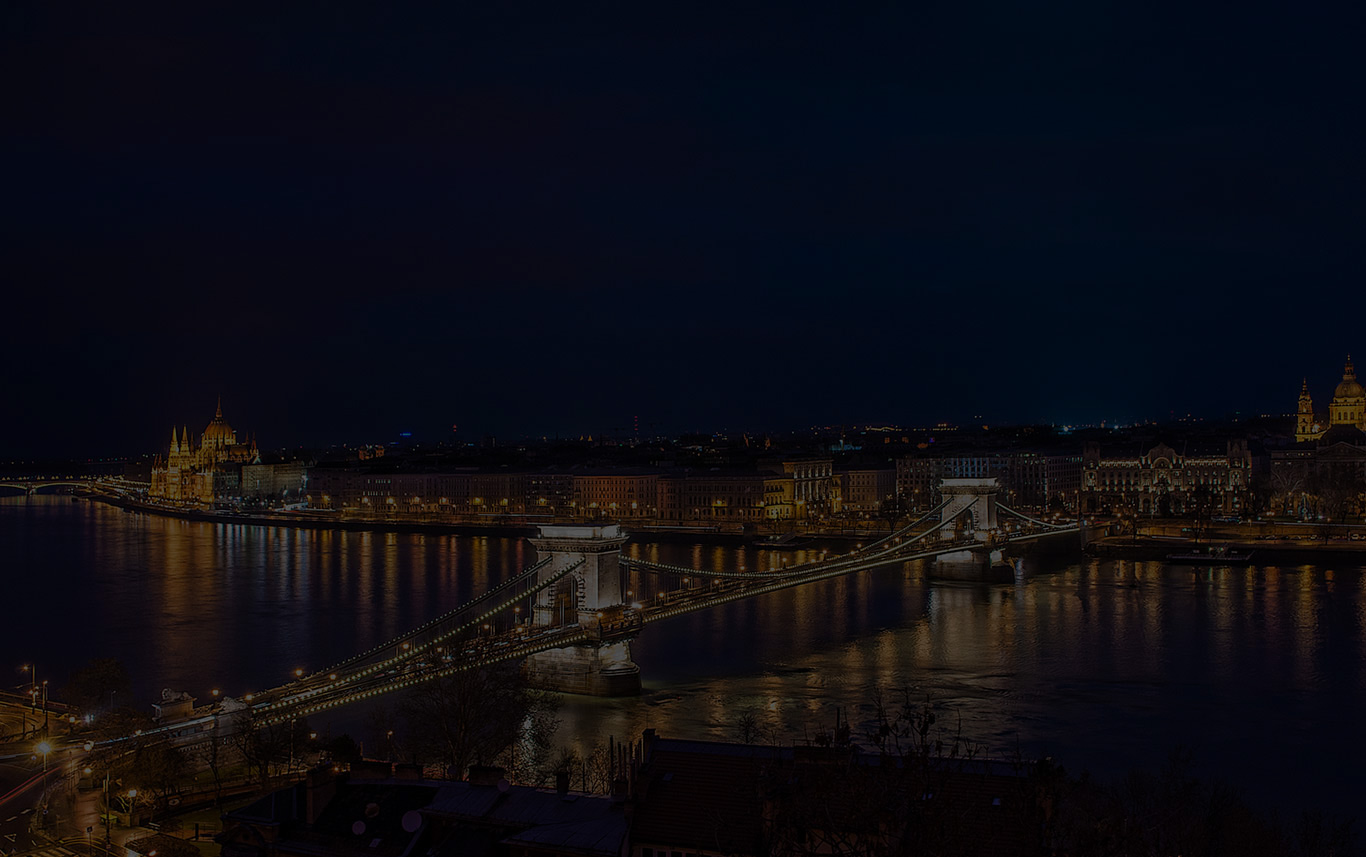